Specter Desktop is what a Bitcoin wallet GUI ought to be. 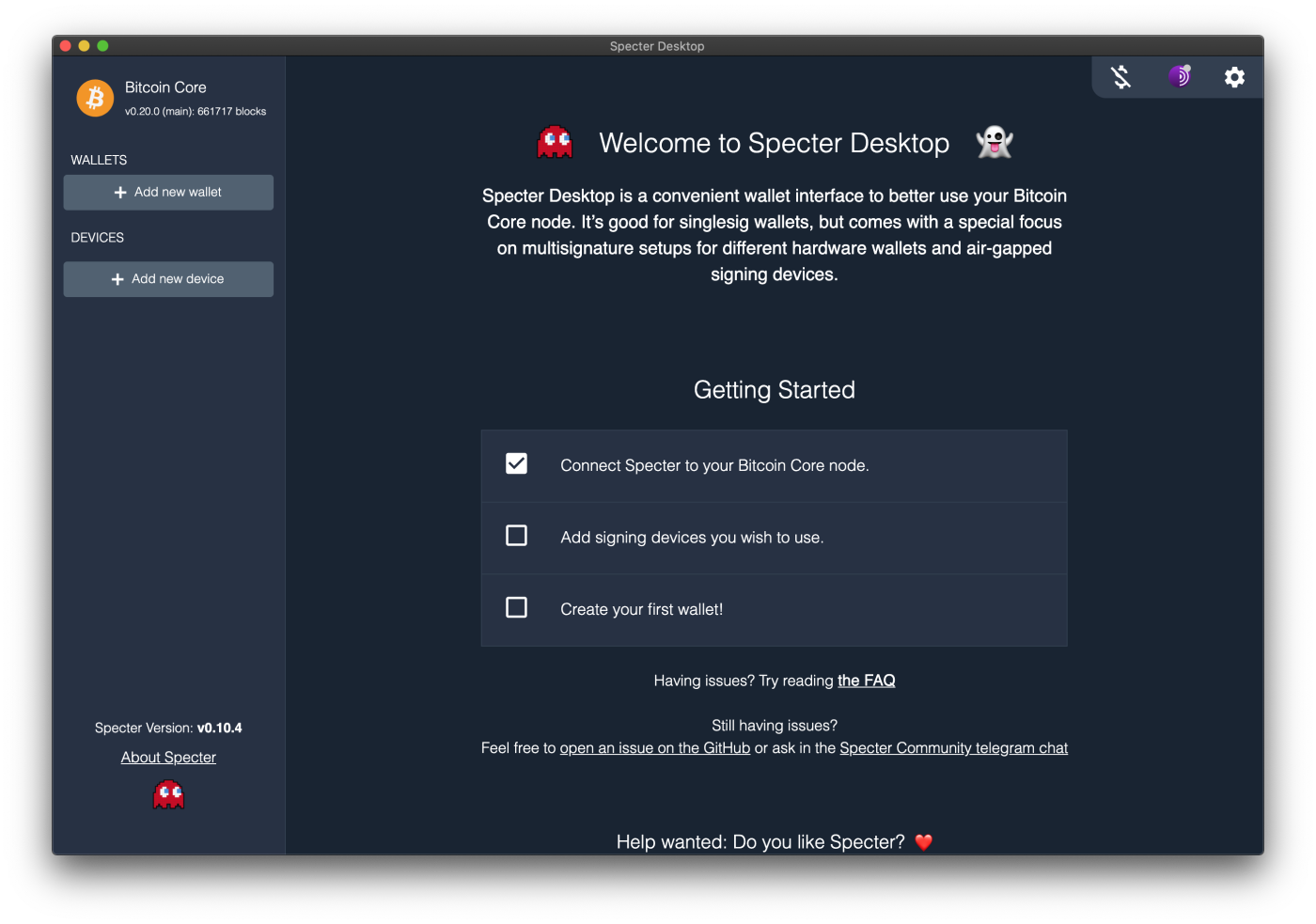 When I used Bitcoin Core for the first time, along with Bitcoin-Qt, the concept of a web based GUI for Bitcoin Core immediately jumped out at me. I love the Specter Desktop implementation.

So, I want to run Specter on my Mac OS laptop and connect it to my RaspiBlitz node, which runs 24/7. I don’t want to install Bitoin Core on my laptop.

I happen to be using a RaspiBlitz but the core concepts in this guide apply to any flavor of Bitcoin Core (no pun intended).

I am aware that the RaspiBlitz can host Specter and it even has a simple 1-click install. I think that is a great feature. However, keeping Specter up-to-date on the RaspiBlitz is not as easy as you would think (I’m writing another post on that topic). And I also don’t want to worry about backing up Specter every time I upgrade the RaspiBlitz. I like to keep the RaspiBlitz as barebones as possible; hence my pursuit of managing Specter like a stand-alone app on my laptop, and connect it to my RaspiBlitz. 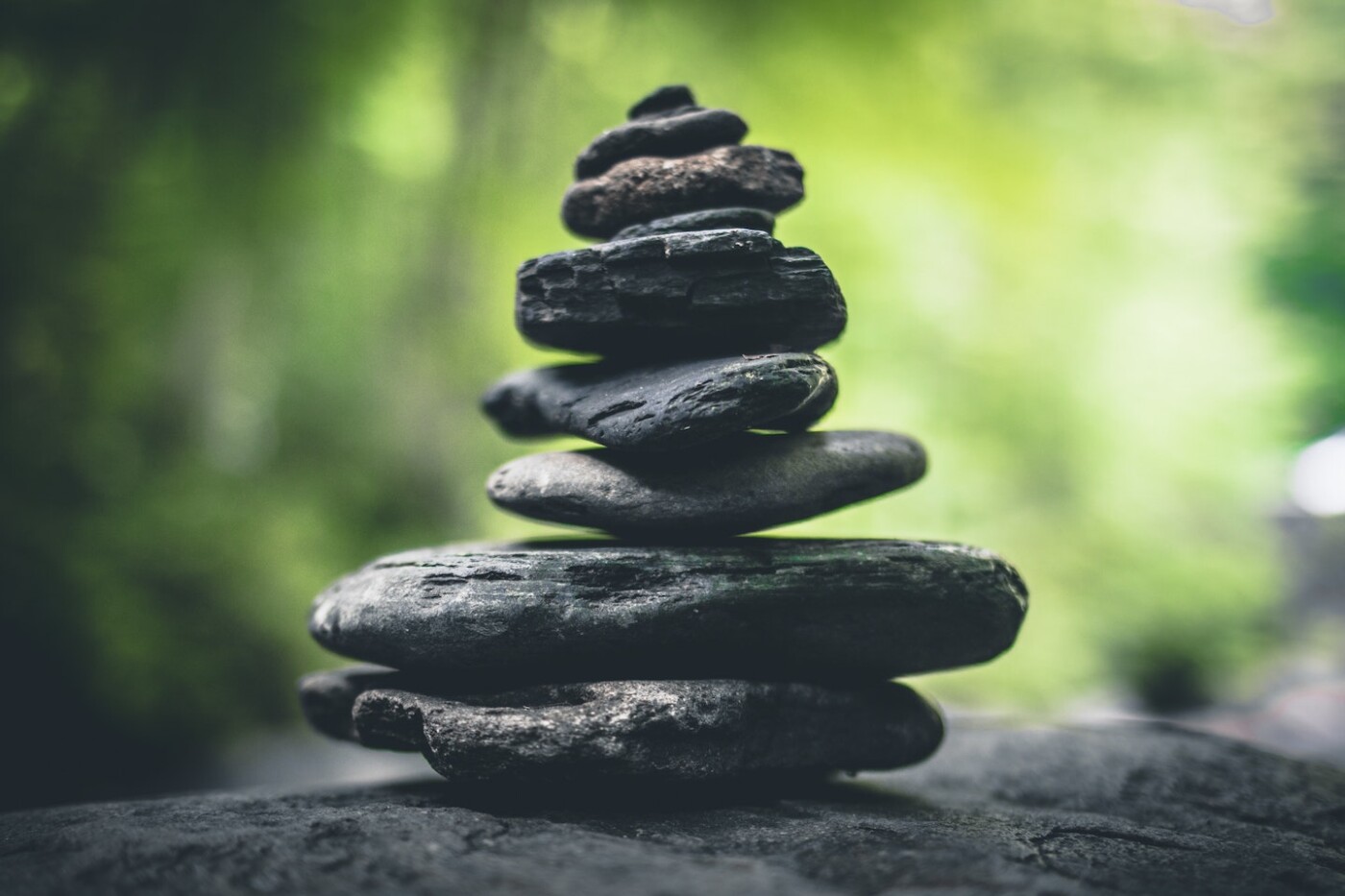 You want to make sure the file you just downloaded has not been tampered with.

Make sure you’re in the correct diretory before running the commands. Hint, wherever you’re downloading the files to i.e. cd ~/downloads.

Compare the Primary key fingerprint in the output to the Fingerprint of the key. 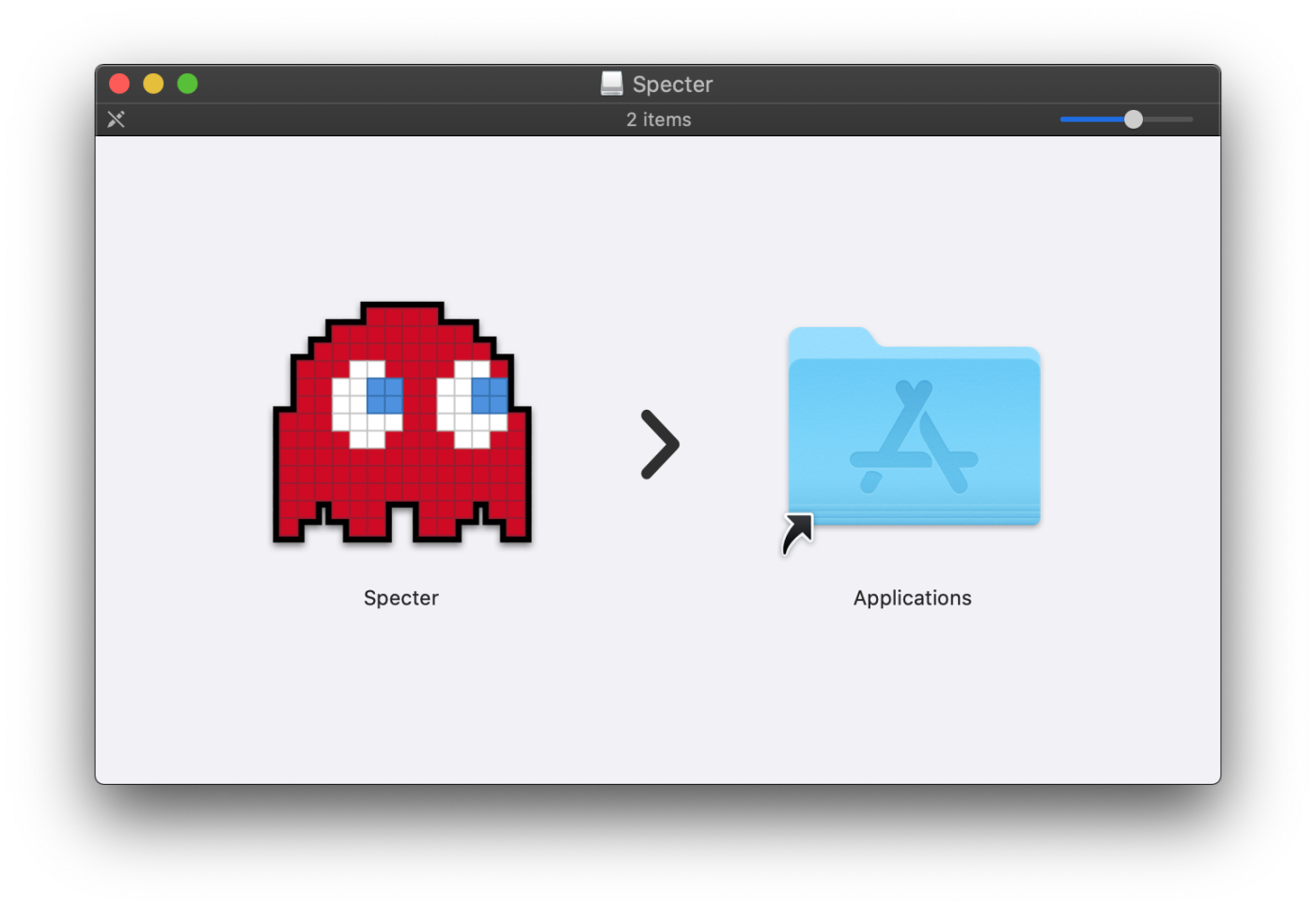 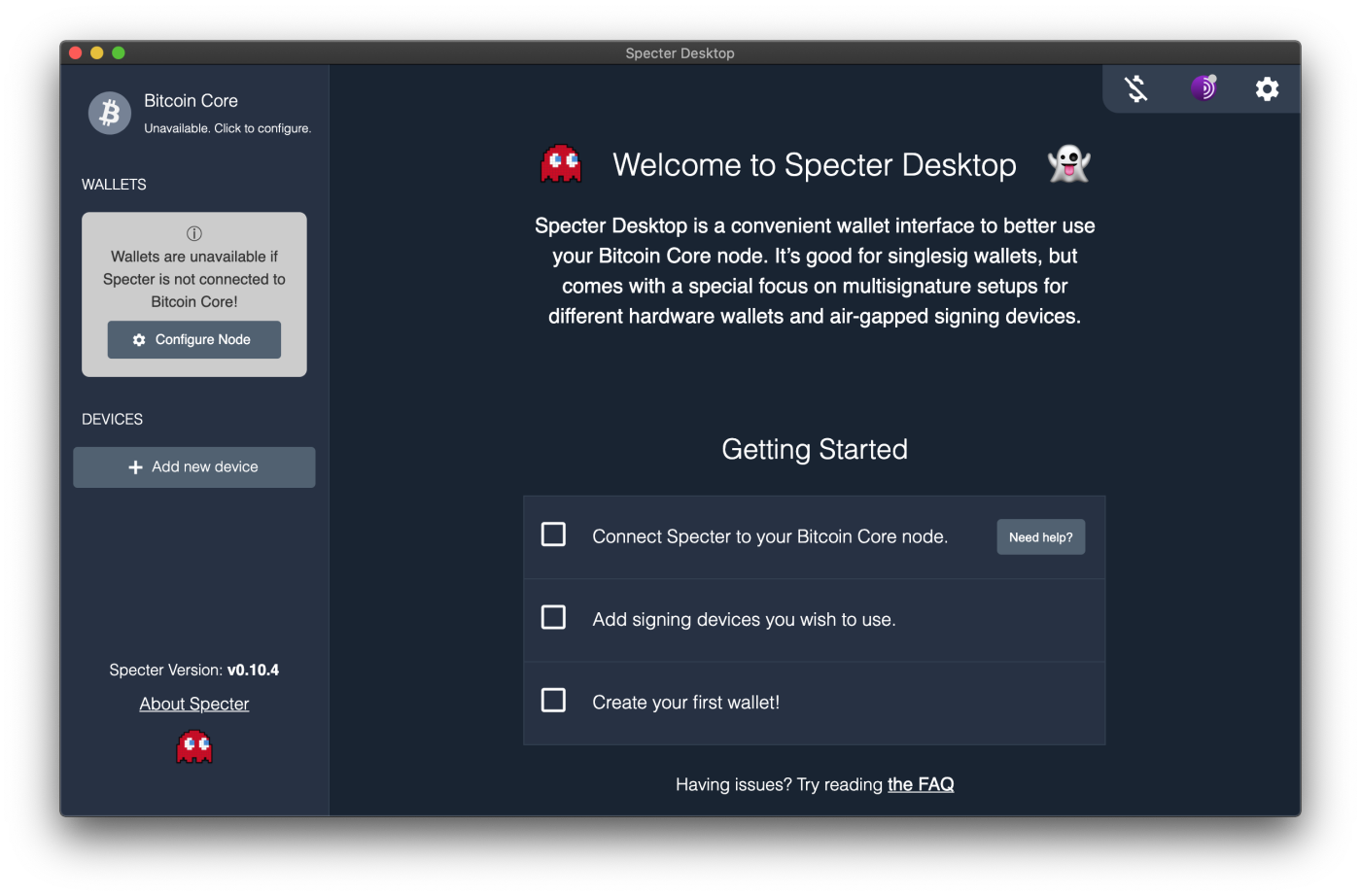 Connect Specter to Bitcoin Core running on a RaspiBlitz node. 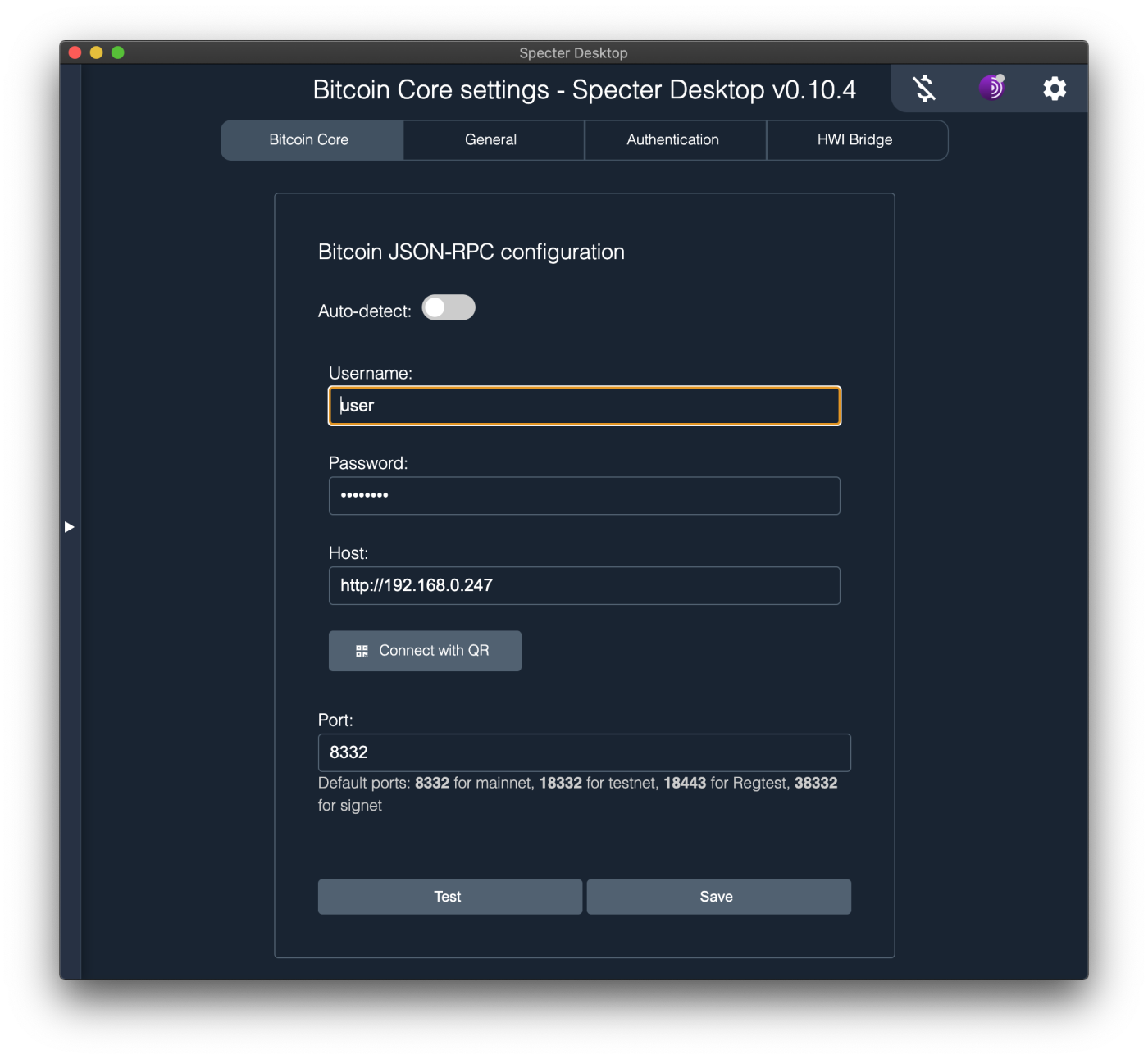 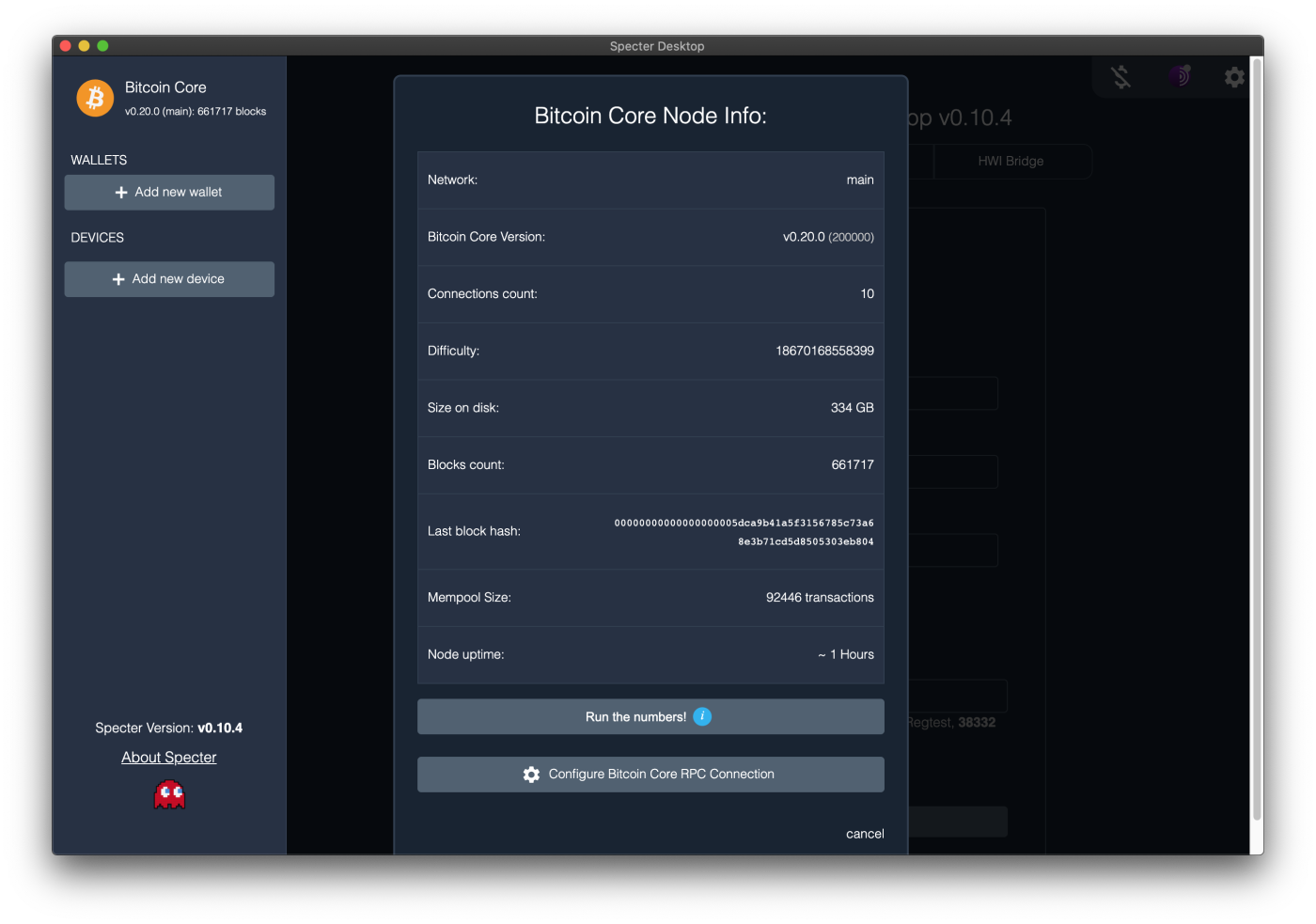 This is a fairly technical guide, I hope it saved you a few hours if you stumbled uppon it.